The first two sessions have been given by Jacobo Ayensa and Laura Paz. Jacobo presented the paper: “Mathematical model of adult stem cell regeneration with cross-talk between genetic and epigenetic regulation” and Laura proposed “Human cardiac organoids for the modeling of myocardial infarction and drug cardiotoxicity“.

Both have been very successful and we look forward to next year’s editions. 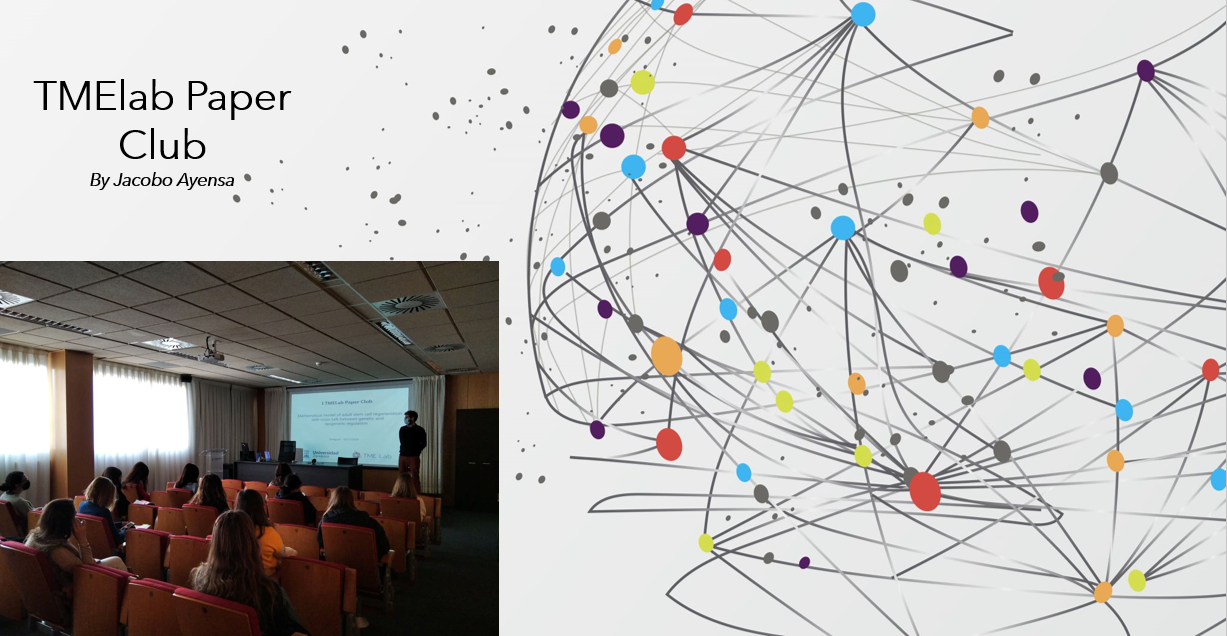 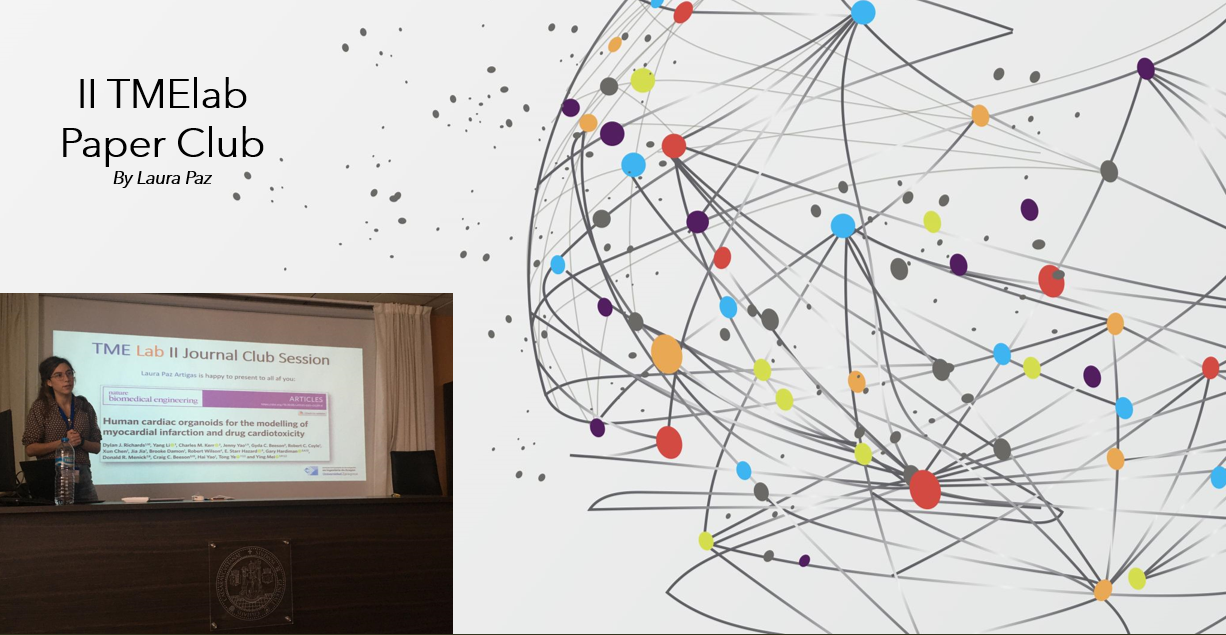 *A journal club is a form of meeting regularly held among health practitioners to discuss recently published related literature. The first organized journal club is credited to Sir William Osler in Montreal, Canada, in 1875, although Sir James Paget described a kind of club among some pupils at St Bartholomew’s Hospital in London to read journals together in the period 1835 to 1854. Approximately a decade later, Osler started the first journal club in the United States at the Johns Hopkins Hospital (in 1889). During the next 100 years after, it has flourished in various disciplines in the medical field in many countries. The formats of a journal club have evolved over time. The most commonly recognized formats include a traditional journal club format and a more recently introduced evidence-based format.  In the traditional journal club, 1 trainee presents the previously selected article(s), then attendees discuss the results and findings. Senior faculty give comments mainly based on their expertise and clinical experience, whereas in the evidence-based journal clubs, papers are chosen based on clinical questions arising from clinical practice. Discussions include the critical appraisal of biostatistical and methodological aspects of the literature and whether the findings would modify clinical practice.