Zaragoza aspires to become an international benchmark for research. Its cultural, religious and ethnic diversity along centuries and its proximity with Europe and with Iberoamerica promoted along history a great development of Science in Aragón and Zaragoza. From Mu’taman ibn Hud the most important medieval mathematician in west Europe to Miguel Servet who found out the lung blood circulation, Pedro Juan de Lastanosa the author of the famous manuscript that contains the twenty one books on engines and machines or the more modern Nobel Prize Santiago Ramón y Cajal or Antonio de Gregorio Rocasolano who conformed the most important school in Chemistry in the XX century at the University of Zaragoza, or his student Bruno Solano a pioneer of the antibiotics, have made Zaragoza one of the “scientific” cities in Spain as remarked Albert Einstein when he chosen its University as one of the very few he visited in his only visit to our country.

Following with this tradition, Aragón is today a big puzzle of scientific research centers belonging to the University, the National Research Council or the Aragón government. Some of them are European or national references, being remarkable the strength in Agriculture and Veterinary Sciences, Particle Physics, Materials and Nanoscience, Chemical Science or Bioengineering among others. This interdisciplinary network with a very close location in the same city makes Zaragoza one of the most attractive poles for developing a research career in Spain.

With its almost five centuries of existence, the University of Zaragoza is the main centre of technological innovation in the Ebro Valley. It is one of the international pole of excellence “Campus Iberus” and with its about 35000 students is ranked among the 500 best Universities in the Shanghai Ranking of World Universities. The University of Zaragoza participates in various exchange programmes, collaborating with universities and research centres from Europe, Latin America and the USA, thereby strengthening its international standing. 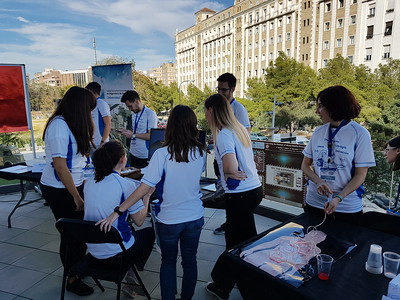 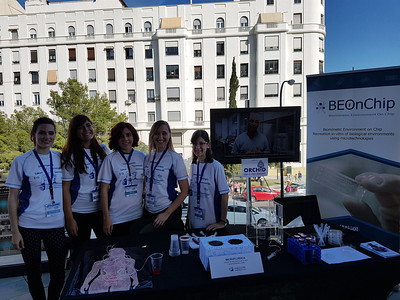 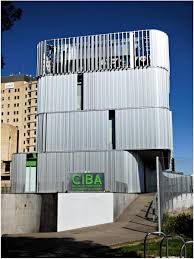 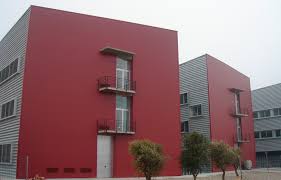 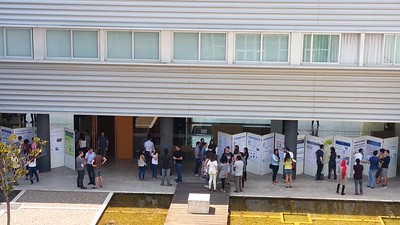 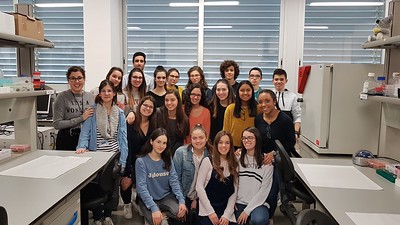 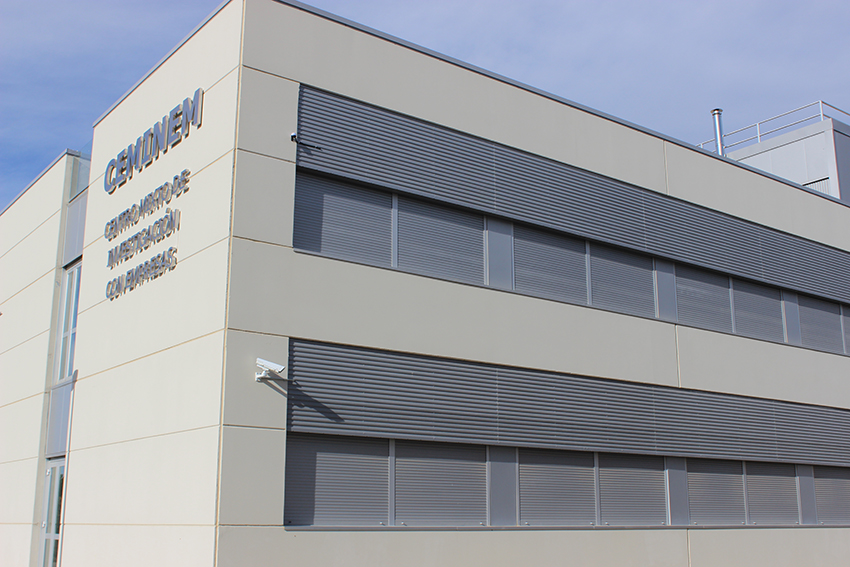 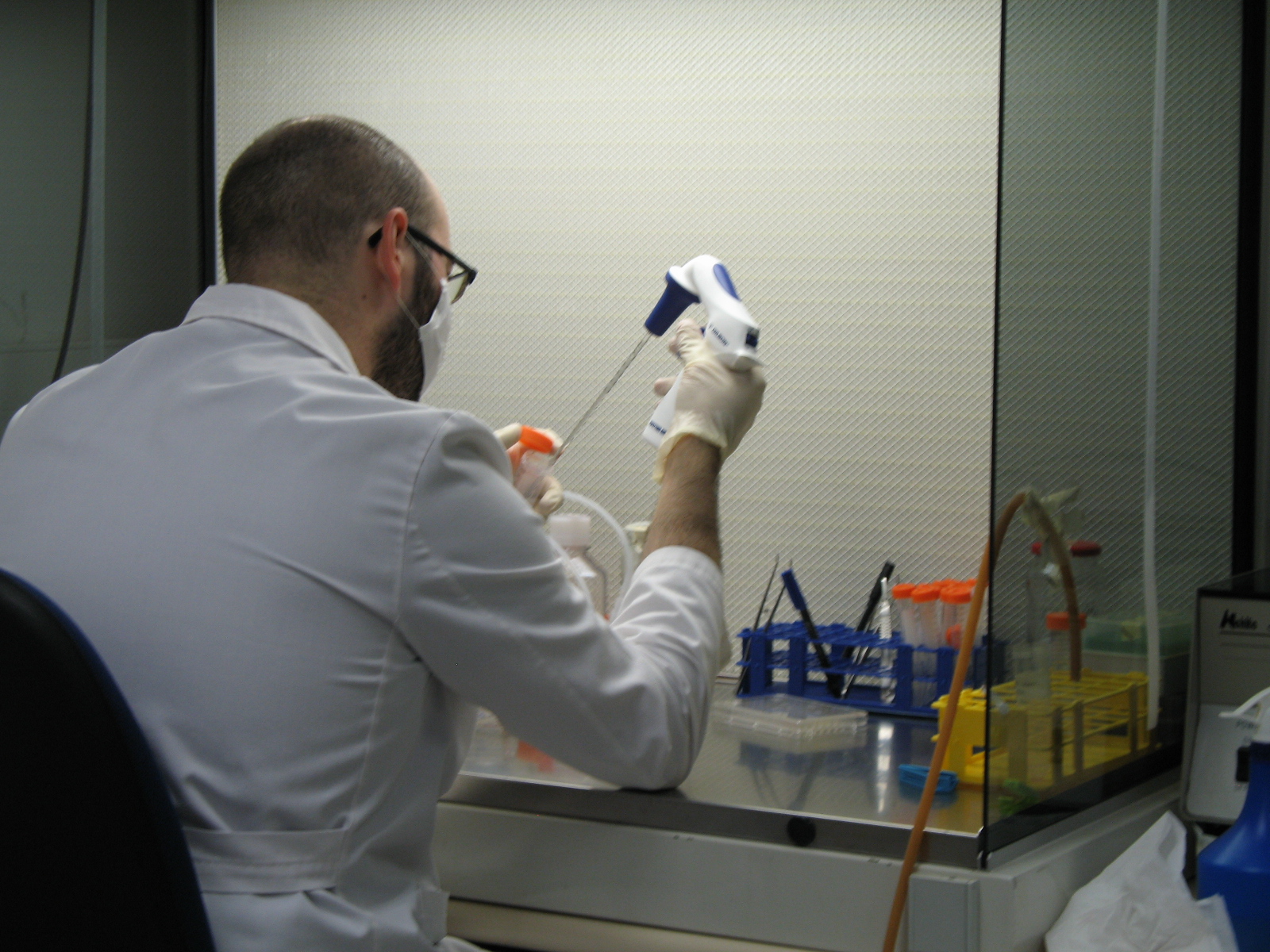 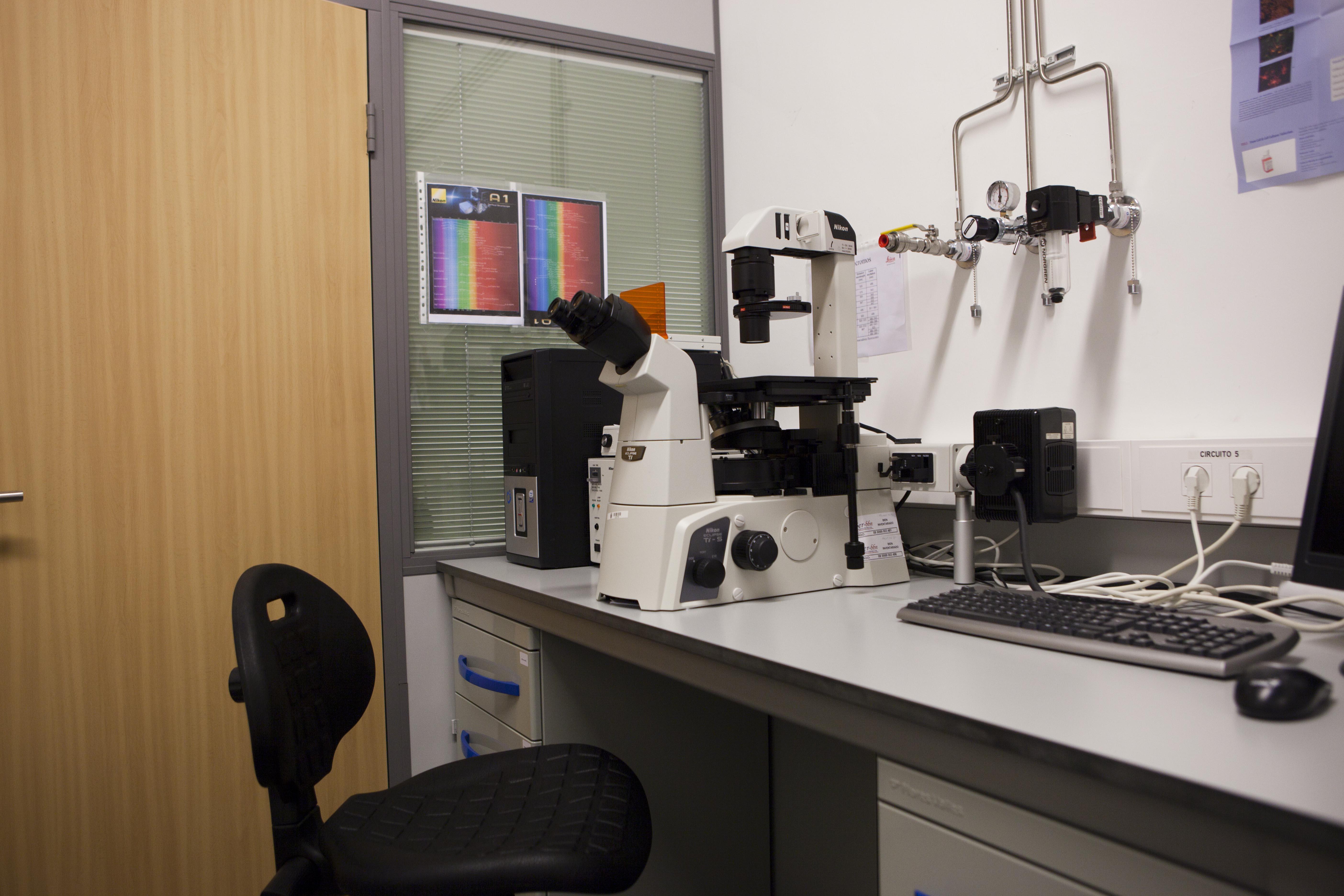 OTHER RESEARCH CENTERS IN ARAGON

Foundation for the Development of new Hydrogen Technologies in Aragón

Centre of Research for Energy Resources and Consumption (CIRCE)

The Institute for Biocomputation and Physics of Complex Systems (BIFI)

Institute of Mathematics and Applications (IUMA)